Remember Who You Are: A Lion King Movie Review

You ever had a Disney movie tell you about yourself? I mean, I know that there’s always an underlying uplifting message in most kids movies but you ever had one just make you feel… seen? Welp, The Lion King did that for me the other day. 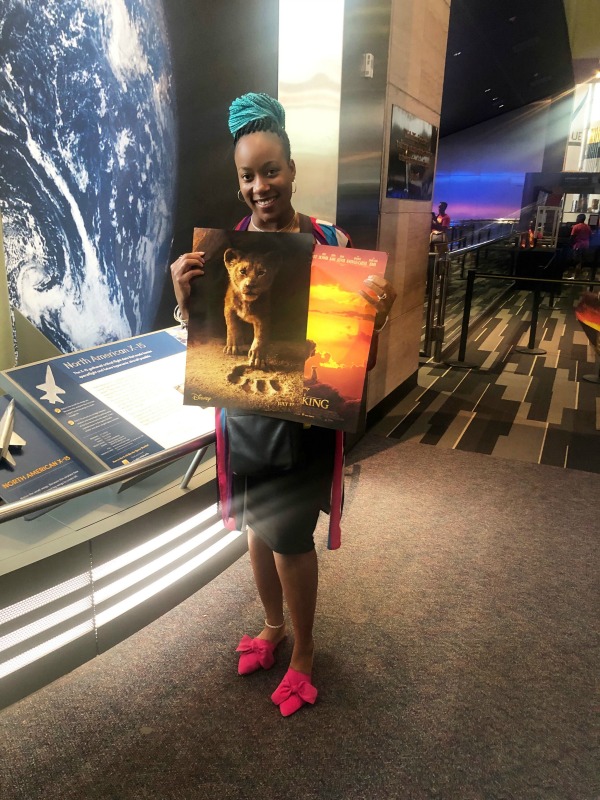 On Wednesday, I had the opportunity to attend an advance screening of the live action version of Disney’s The Lion King. In case you’re one of like 2 people on the planet who hasn’t seen the original, here’s a little about the movie:

The Lion King, directed by Jon Favreau, journeys to the African savanna where a future king is born. Simba idolizes his father, King Mufasa, and takes to heart his own royal destiny. But not everyone in the kingdom celebrates the new cub’s arrival. Scar, Mufasa’s brother—and former heir to the throne—has plans of his own. The battle for Pride Rock is ravaged with betrayal, tragedy and drama, ultimately resulting in Simba’s exile. With help from a curious pair of newfound friends, Simba will have to figure out how to grow up and take back what is rightfully his.

The cast of this modern refresh of the classic includes Donald Glover as Simba, Beyoncé Knowles-Carter as Nala, James Earl Jones as Mufasa, Chiwetel Ejiofor as Scar, Seth Rogen as Pumbaa and Billy Eichner as Timon. 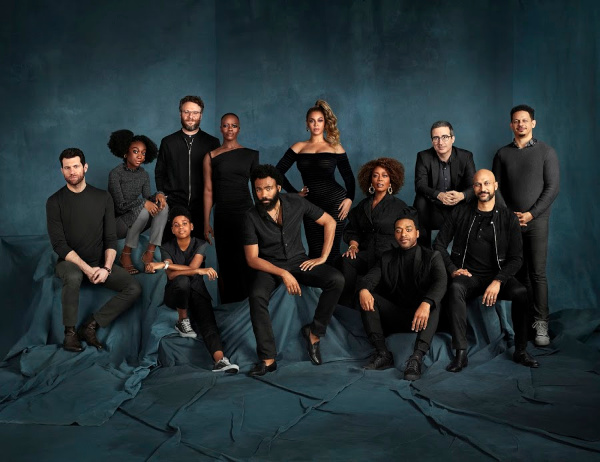 Here are some of my thoughts:

My biggest takeaway from the movie was this message: Remember who you are.
The original version of this movie came out when I was about 13 so that message flew over my head, but as an (alleged) adult, hearing Mufasa tell Simba to remember who he is held new meaning.

Life is hard. Adulting is hard. We experience things that just… suck. Sometimes, we run from our problems; whether that means actually packing up and leaving or retreating into solitude, we run. I’ve been guilty of that avoidance. I’ve been guilty of forgetting who I am. Forgetting my strength, resilience and general dopeness. Sometimes it’s my family and friends who snatch me outta my funk and remind me that I am stronger than I think. This time it was The Lion King.

Thanks Mufasa, you the real MVP.

About a week after I saw the movie, I had the opportunity to sit down and chat with Shahadi Wright Joseph (Young Nala) and JD McCrary (Young Simba). Jump to the next page to check out what they had to say about their experiences and what’s next for them.