Barbie Gets a Makeover

The folks over at Mattel have finally seen the light. After almost 60 years (she looks good for her age), Barbie® is finally getting a makeover.

The unrealistic body type of the traditional Barbie® doll has been the subject of many debates. She doesn't really represent the average woman… or any human woman for that matter. So while she's been a doctor, a lawyer, an astronaut and a paratrooper (I actually own this one), Barbie® has always had other worldly body porpostions. Enter the new school: 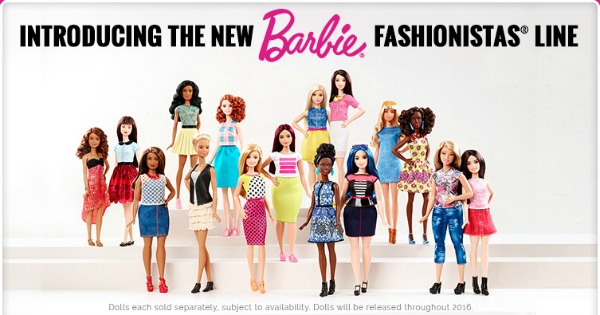 Mattel has introduced the Barbie® Fashionistas™ collection, a line of dolls whose body types include curvy, petite, tall and the original.

Here's what Mattel has to say about the change:

I think it's cool that the brand has *FINALLY* decided to offer a more diverse selection of dolls. While some people may think that it's just a doll and no big deal, I think that if Barbie® is gonna go into space, jump out of planes and saves lives, it's only right that little girls see themselves in those roles by seeing themselves in the dolls. 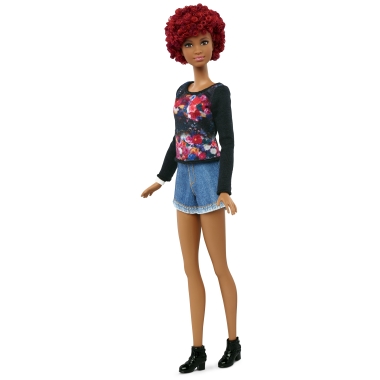 They had me at natural hair. She's right up my alley.

What say you? Have you seen the new Barbie® Fashionistas® collection?

Which doll is your fave?