DriveShop USA gave me the opportunity to drive the 2016 Kia Optima SX Turbo to facilitate this review. As always, all opinions are my own.

You ever have a friend who had a super fine boyfriend and you pulled her to the side and asked "Girl… does he have a brother?!"

Neither have I, but if I did, and if that boyfriend was a car, the Kia Optima would be his fine brother.

As you might remember, I had a brief love affair with a vehicle a few months back. He was the right amount of masculine without being all rugged, he was sleek, sexy and very well appointed. I won't name names, cuz well, I'm a lady, but the love affair ended just as quickly as it began and I was sad. Until his equally fine brother came along (or maybe it's his cousin, I dunno about the familial ties here).

My love for the 2016 Kia Optima SX Turbo caught me by surprise. I was expecting a nice, comfortable ride… you know, the geeky guy friend who never leaves the friend zone. What I got was the captain of the football team; all muscular and good looking and such. This was no friend zone ride. 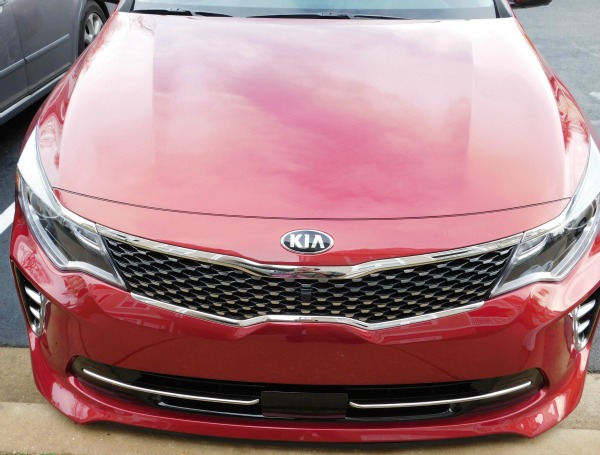 My only experience with Kia up to this point had been the family ride which was all safe and comfy and a little Autobot-ish but the 2016 Kia Optima is all luxury my friends. Even after a week, I'd easily forget I was driving a Kia. 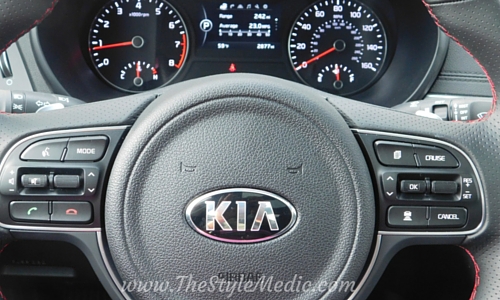 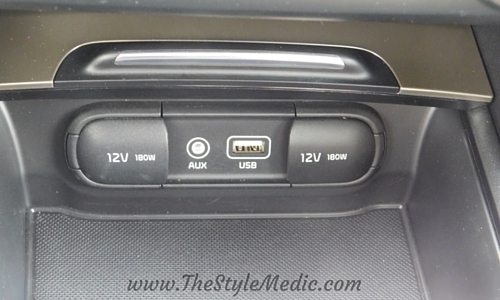 While the 2016 Optima, could never replace my first car love, being the good looking brother ain't half bad.

What say you? What vehicle are you crushing on ?