Year in Review: The 15 Most Awesome Things I Experienced in 2015

I can't believe that it's time to ring in a new year. Seriously, it feels like we just celebrated the arrival of 2015.

So many things can happen over the course of the year and while many of them are easy to forget some of them are just so absolutely amazeballs that you want to hold on to the memory forever and ever.

I wanted to take some time to reflect on just how blessed I am and start 2016 with gratitude. In the spirit of celebrating my victories (big and small) and thanking God for favor, here are 15 of the most awesome things I experienced this year: 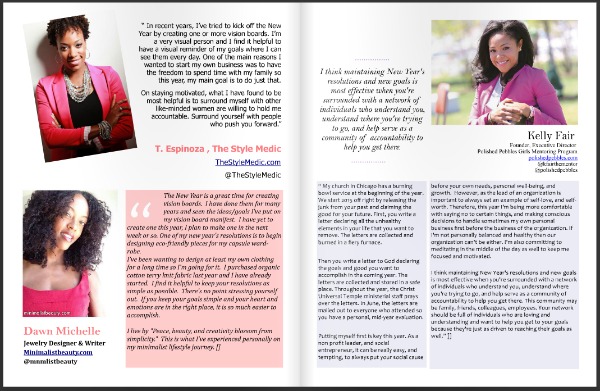 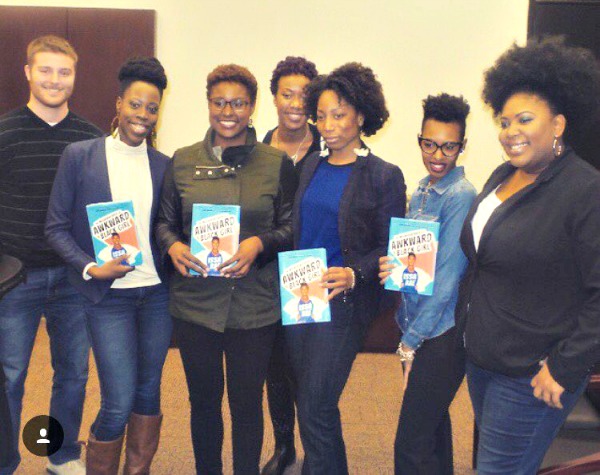 When your friends have big natural hair, you might get blocked out of pictures 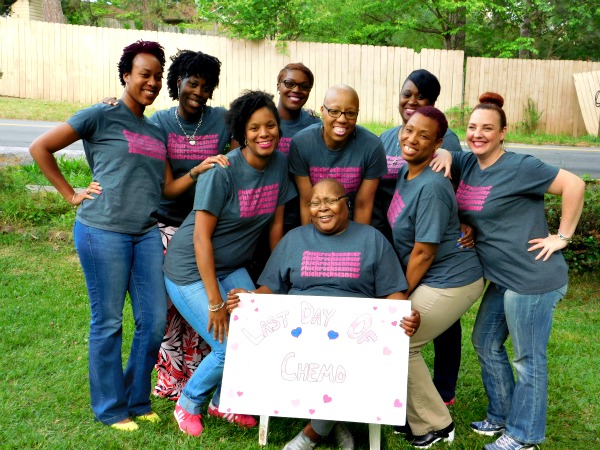 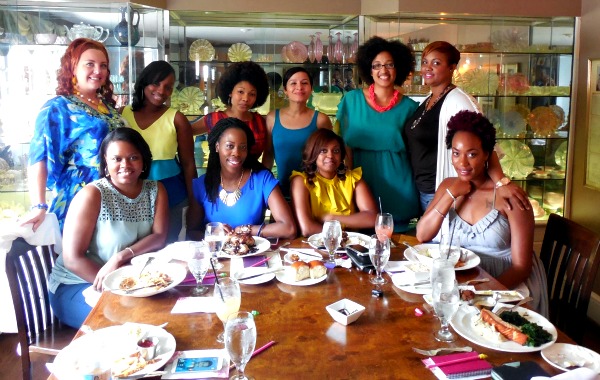 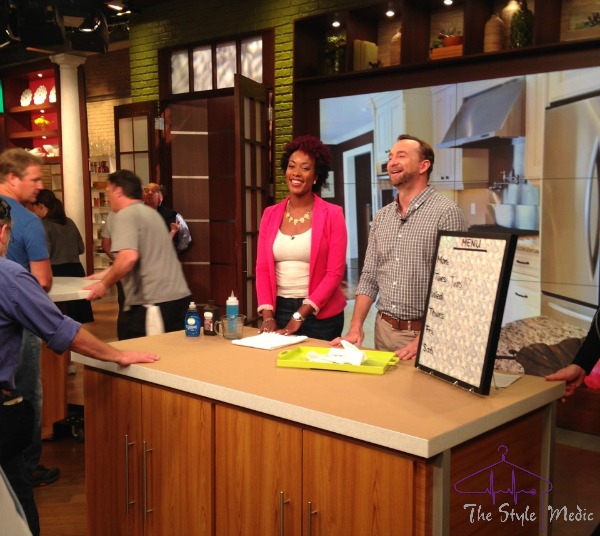 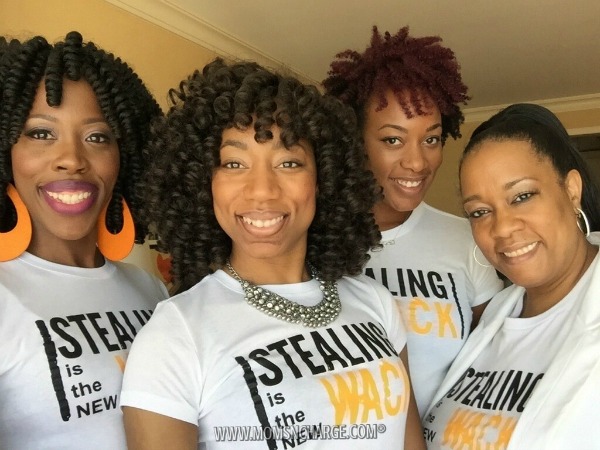 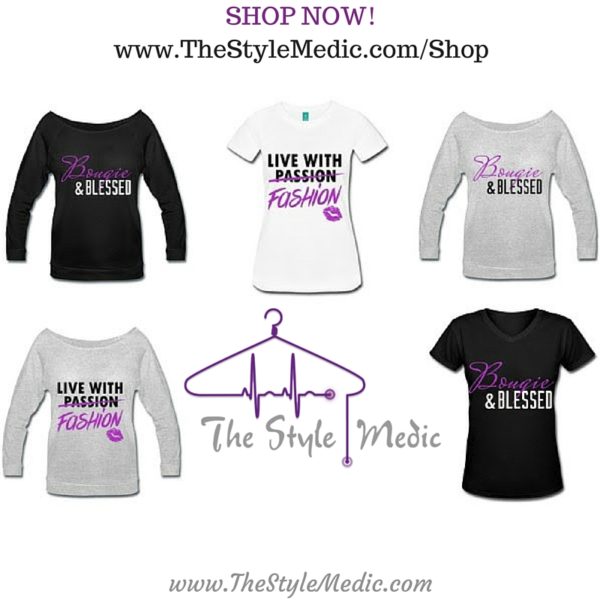 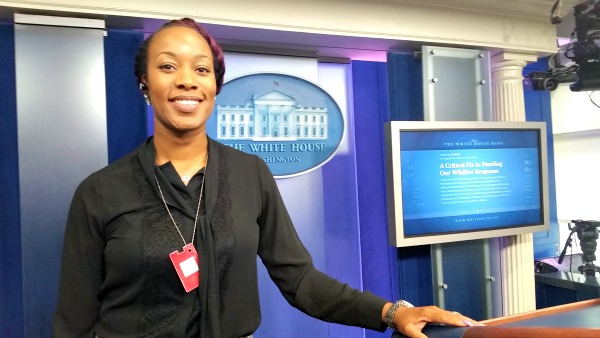 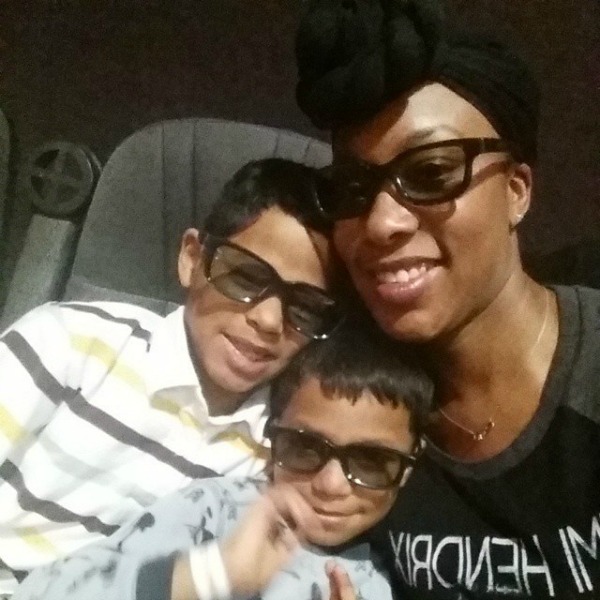 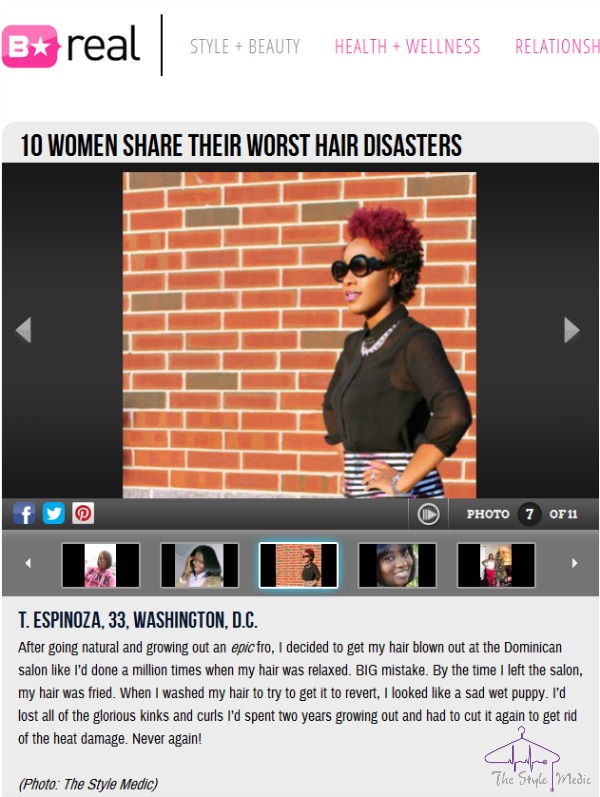 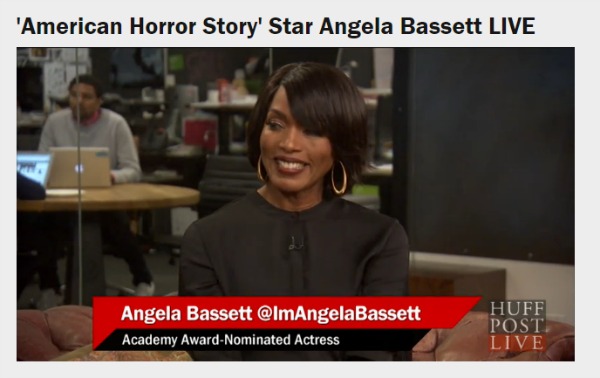 Whew! This year was filled with ups, downs and round and rounds but overall I'm gonna say that I was winning and I'm looking forward to bigger wins in 2016. Let's get it!

What say you? What awesome things did you do or experience this year?